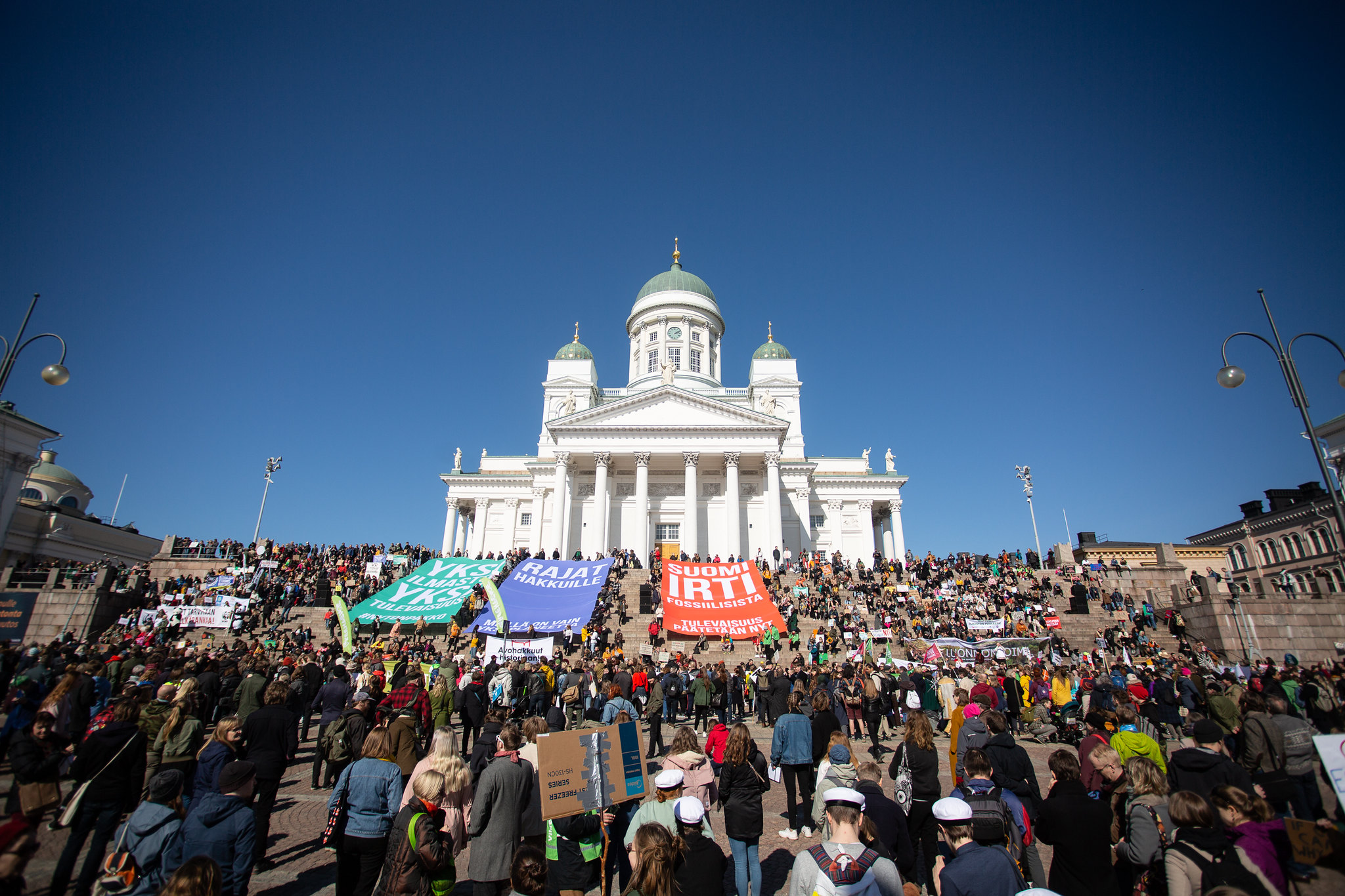 The full factual programme for World Village Festival has been unveiled. The festival’s main theme, climate change, is present in many of the dozens of featured discussions on societal issues.

Speaking events will be hosted by the festival’s main partners – the European Union, the Ministry of the Environment, the Ministry for Foreign Affairs and Maailman Kuvalehti – and many other programme producers. The festival is organised by Fingo, an umbrella organisation for more than 300 development organisations.

The European Union’s discussion in Village Cinema will look for ways to combat climate change with Chief Negotiator Outi Honkatukia from the Ministry of the Environment, director Sini Harkki of Greenpeace Finland and Laura Kolehmainen, the founder of the Ilmastoveivi 2019 campaign.

Media ready to self reflect as a reporter for climate change

Maailman Kuvalehti’s panel will include journalists Jami Jokinen and Riikka Suominen talking about whether the media is a part of the problem or the solution in terms of climate change. Journalist Rauli Virtanen and photographer Meeri Koutaniemi will talk about their work in developing countries in a panel hosted by the Ministry for Foreign Affairs.

World Village Festival is held on 25–26 May 2019 in Helsinki at Kaisaniemi Park and Railway Square. The festival is hosted by Fingo ry, an umbrella organisation for 300 CSOs and an expert organisation in the field of development.