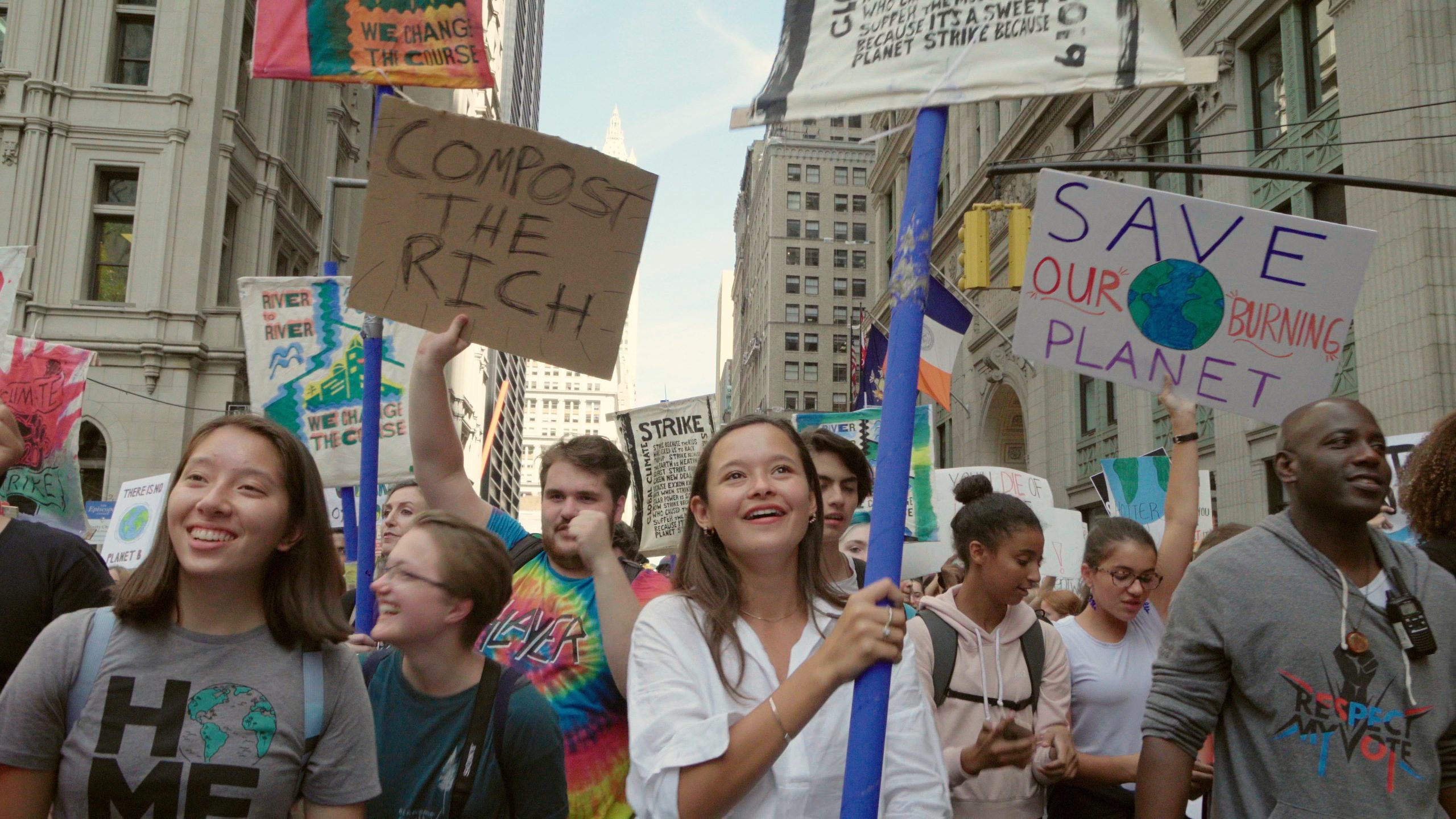 Photo: Bigger Than Us

Finland’s largest cultural festival focusing on global issues and sustainable development themes, the World Village Festival opens today. Kicking off with the Online Cinema screening documentary films throughout the week, the free festival culminates in a weekend full of concerts, talks and discussions, art as well the Market of Possibilities exhibitor event on 28 and 29 May. The theme of the festival is the Boundaries of Our Planet.

The festival will be packed with free events organised at Helsinki’s Allas Sea Pool, Market Square, Tiivistämö event venue, Temppeliaukio Church and Kino Regina. The films screened at the Online Cinema as well as the talks and discussion programme from Tiivistämö will also be available online.

Fight for climate and human rights

The festival week kicks off with documentary films on Monday 23 May. Many of the documentaries at the Online Cinema premiere in Finland at the World Village Festival and have received awards at multiple international film festivals. The film programme will be screened at the Online Cinema and can be viewed free of charge throughout Finland. The films can be viewed online until Sunday night or until 500 viewers have seen the film.

Bigger Than Us shows how young people all over the world are fighting for the climate and social justice.

Metamorphosis is a magical film depicting the true scale of the global environmental crisis.

Shepherds of the Earth tells a story about the the nomadic people’s struggle to survive.

The visually stunning Into the Ice follows three pioneering glaciologists into the inland ice of Greenland.

Aboli’s Journey is the story of an Afghan refugee born in Iran who flees racial persecution to Europe.

Wednesday 25 May, 13.30–15.45 A film screening and discussion produced by the European Union will take place at Kino Regina. The film seen is the award-winning Danish animated documentary film Flee (2021). The discussion will elaborate on how the EU supports Ukraine and refugees seeking protection in EU Member States and the neighbouring region. Participants will include Finnish Refugee Council Executive Director Annu Lehtinen and MEP Sirpa Pietikäinen (National Coalition Party).

Media accreditation for the World Village Festival is now open. To apply, email or phone the Festival Communications Manager (see below for contact details) by 25 May. Accredited media representatives will receive a media pass that ensures access to all performances, including if the venue is already at full capacity. If you would like to propose interviews or other media items relating to the festival or its programme, please contact the Communications Manager as early as possible before or during the festival.

Read more about the programme >>
Check out the schedule >>