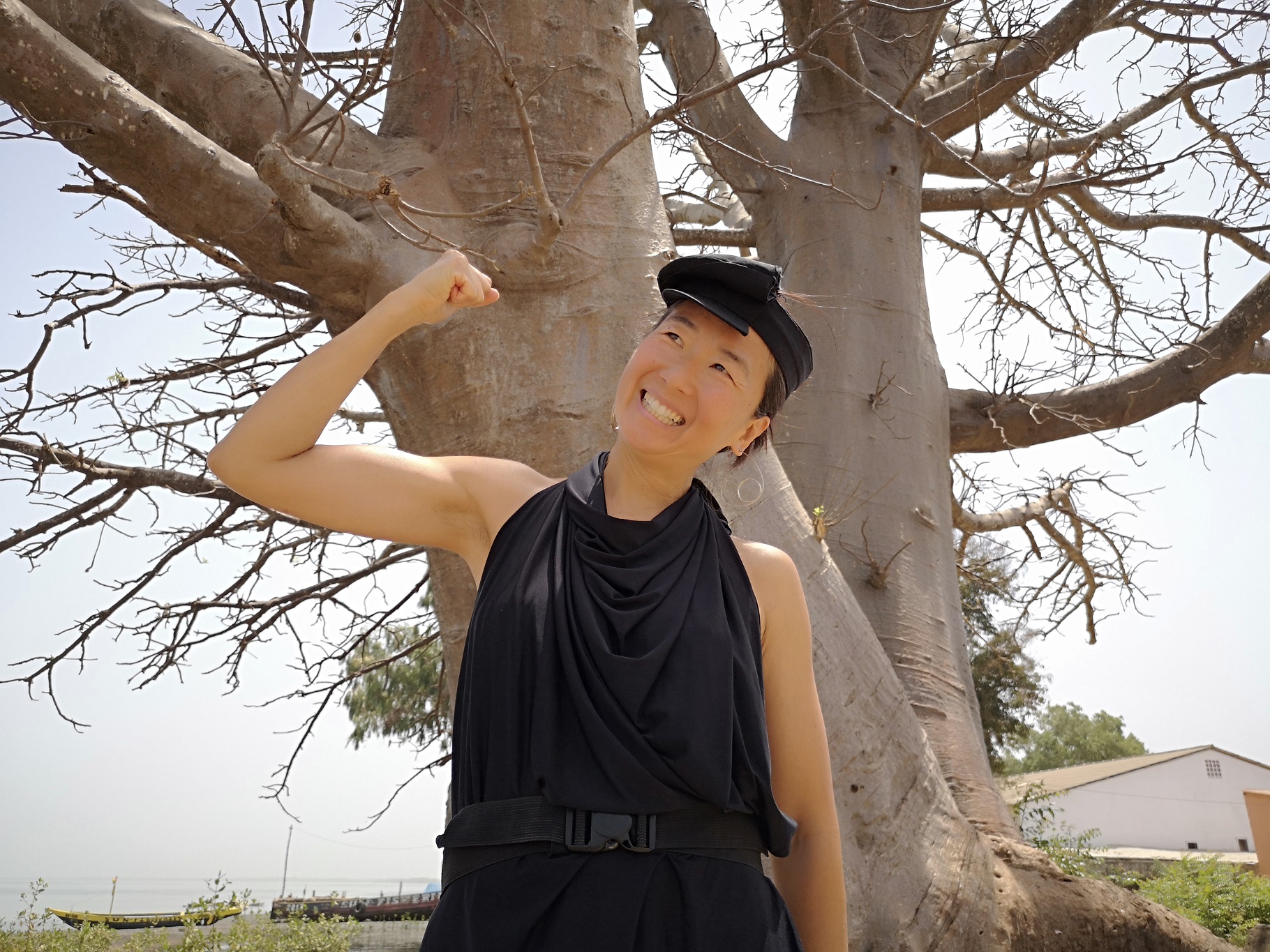 Iara Lee travels the world, making documentaries about the biggest problems facing humanity. Lee’s latest is the climate change documentary Wantoks: Dance of Resilience in Melanesia, which will get its world premiere at the festival.

What is the easiest way to travel from Guinea-Bissau to Greenland? This is the kind of practical question that comes up when one travels around the world for work as Brazilian-Korean documentarist Iara Lee does.

In May, Lee will attend World Village Festival, which is hosting screenings of two films she has directed. Lee’s new documentary “Wantoks: Dance of Resilience” is a story about climate change and the people of Melanesia. The festival screening of the film is also its world premiere.

Melanesia is a group of island nations in the Pacific, northeast of Australia. Climate change and a rising sea level pose an existential threat to the low-lying islands.

“They have no factories or cars. To them, the reasons behind climate change are invisible. Many Solomon Islanders have said that they do not know the concept of climate change. What they do know, however, is that their own island is about to be swallowed by the ocean,” Lee says.

The concept of wantok comes from the words ”one talk,” which evoke the unity of the Melanesian peoples and the close relations between their languages. The word refers to people who feel close because of language and culture. Wantokism is a principle by which everyone has a duty to help their fellow wantoks.

The documentary’s other important viewpoint has to do with political tensions: even though many island nations in the Pacific won their independence in the latter half of the 1900s, some of the peoples in the area still struggle. The western part of the island of New Guinea, known as West Papua, is occupied by Indonesia. The story is different in French-administered New Caledonia. In a referendum on full independence, held in November 2018, a majority of voters voted to remain a part of France.

Lee is the founder and director of the Cultures of Resistance Network. The organisation seeks peaceful, grassroots ways of fighting for justice. The network’s projects often work to support culture.

As Lee works independently, she is free to choose her topics. A thread that runs through all of her work is an effort to approach humanity’s problems through a perspective of positivity.

In many cases this perspective has to do with people’s ability to empower themselves, even in dire circumstances, through music and poetry.

One of her more recent interests is the Slow Food movement, which inspired “Burkinabé Bounty” (2018), a documentary on small-scale farming in Burkina Faso. Burkinabé Bounty will also be screened at World Village Festival. The festival will be held 25–26 May in Helsinki, at Railway Square and Kaisaniemi Park.