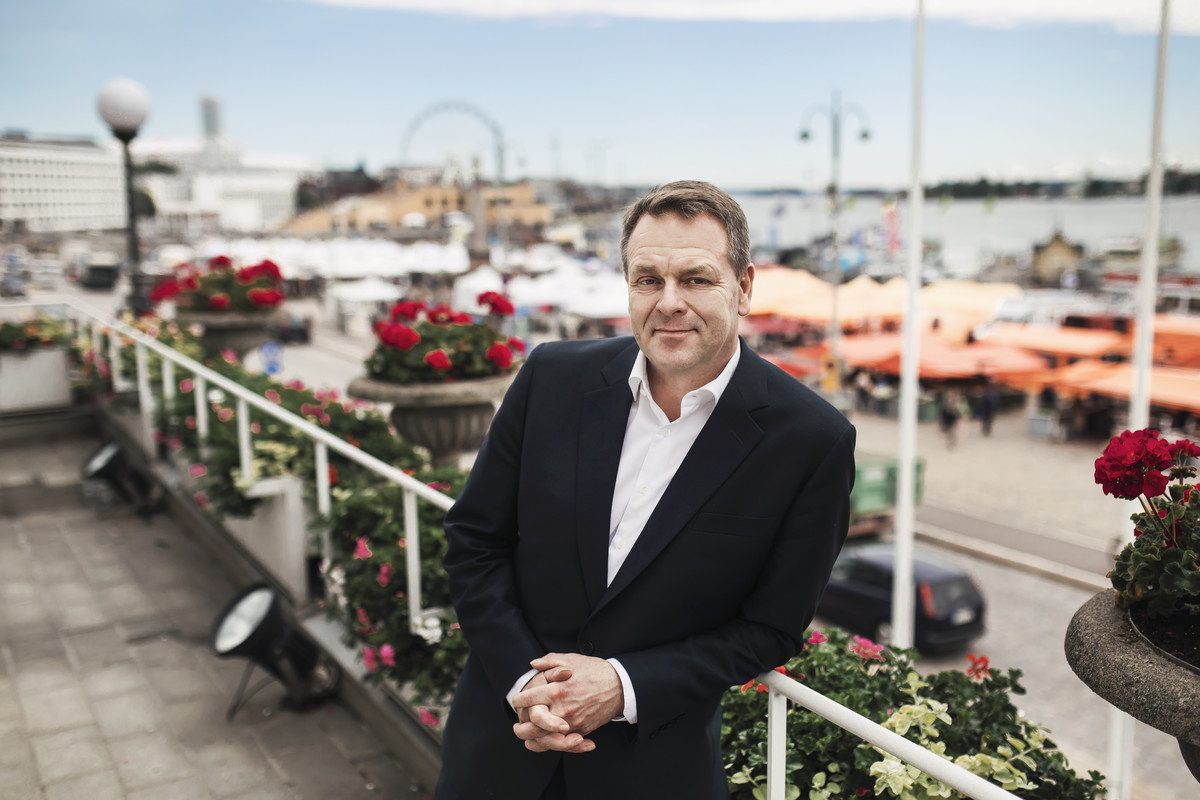 Mayor of Helsinki Jan Vapaavuori will act as the official patron of World Village Festival, held 25–26 May. Mayor Vapaavuori believes that the festival plays an important role in enriching the city’s cultural life and in providing a forum for discussing current issues.

“The festival is especially adept at bringing together different kinds of people to listen to both excellent music and each other,” Mayor Vapaavuori says.

This spring marks the 20th World Village Festival, with climate change as the main theme. Mayor Vapaavuori considers the theme to be significant.

“The climate theme is timelier than ever. Leading cities must be at the forefront in the fight against climate change.”

Mayor Vapaavuori wants Helsinki to show an example to the rest of the world by being a carbon-neutral city by 2035. The methods for achieving the aims of the city’s emissions reduction programme include better energy efficiency and new innovations. According to Vapaavuori, climate action should be seen as an opportunity to make Helsinki function better than ever before.

“In addition to decision-makers and Helsinki’s almost 650 000 inhabitants, a key role will be played by CSOs, associations, housing associations, companies and educational institutions. I want to encourage all of us to take climate action, as every better choice is significant,” the mayor says.