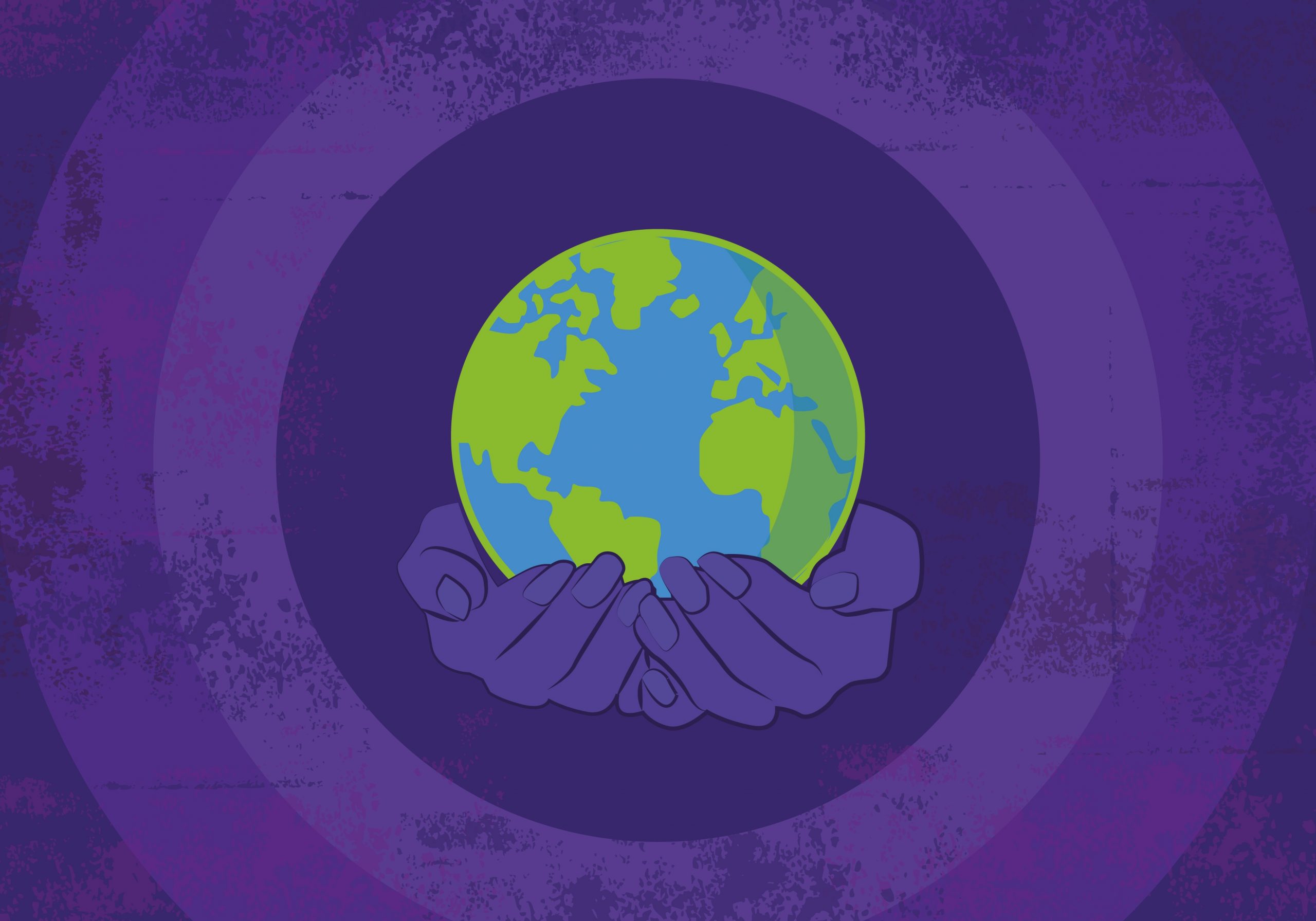 The climate crisis, inequality, refugees, war and peace as well as the roles of civil society and activism will be discussed at the World Village Festival from 28 to 29 May 2022. The Boundaries of Our Planet is the theme of this year’s festival discussed on stage at Helsinki’s Tiivistämö event venue, with participating organisations including the European Union, the Finnish Ministry for Foreign Affairs, the Church in Helsinki, Fingo, the Maailman Kuvalehti magazine and numerous civil society organisations. The programme will also be available through live stream on the Festival website.

The World Village Festival for sustainable development will feature several international and Finnish keynote speakers. An advocate for degrowth thinking, economic anthropologist Dr Jason Hickel will speak about global inequality and political economy and provide a critical perspective on the green growth narrative. Human rights influencer Ujuni Ahmed will speak about the experience of invisibility as well as power and power status silencing people and maintaining their invisibility. Filipino doctor Renzo R. Guinto will discuss the concept of planetary health that interlinks the boundaries of our planet, people and the future of healthcare.

With a long track record as a correspondent in Africa, journalist Liselott Lindström will offer insights into Africa’s situation and into how the direction taken by the continent will affect the rest of the world. Lindström comments on her choice of topic:

–  I’m a geopolitical nerd. That’s why I agonise as a journalist when the context and history are always the first things to be cut out from the news. What is it that we don’t get to understand when we don’t get the bigger picture?

The Church in Helsinki will produce programme examining the relationship of the church, science and politics with climate change. Those discussing the topic will include Bishop of Espoo Kaisamari Hintikka and Chair of the Youth Council of the Sámi Parliament Anni-Sofia Niittyvuopio.

– Through the Global Gateway we want to create strong and sustainable links, not dependencies, between Europe and the rest of the world and to build a new future for young people, says Commissioner Urpilainen.

The programme produced by the Ministry for Foreign Affairs will address the climate crisis through common effort. How can the climate crisis be seen in people’s lives in Africa? What can we do to ensure the Global South will be able to tackle the consequences of climate change? Participants will include Mozambican climate scientist Izidine Pinto, Kenyan climate activist Patricia Kombo, Finnish climate activist Sara Nyman and Climate Ambassador Jan Wahlberg.

The Maailman Kuvalehti magazine will provide the programme with a current perspective on the war in Ukraine. Media professionals will discuss the difficult equation of responsibility and power. How to produce independent journalism when overshadowed by gigantic propaganda machineries?

Programme participants will include Finnish Minister of the Environment and Climate Change Emma Kari (Green League), who will take part in the Demo Finland discussion on increasing democracy in climate policy. In the programme produced by the UN Association of Finland, Finnish Minister for Foreign Affairs Pekka Haavisto (Green League) and Executive Director of Finnish Refugee Council Annu Lehtinen will discuss refugee issues with journalist and author Rauli Virtanen.

Produced by the Festival’s main organiser, Fingo, the Busting the Myths programme will feature political scientist, artist and feminist Saara Särmä, development policy specialist Eppu Mikkonen, journalist Joonas Pörsti and Pipsa Havula from the Faktabaari factchecking service busting myths persisting in people’s perceptions and attitudes about the world: is the world really heading towards inescapable destruction without us not being able to do anything about it? The Shopping for Systemic Change programme will feature Elisa Niemi from WWF Finland, organic farmer Jukka Lassila and Rilli Lappalainen from Fingo discussing systemic change by focusing on an everyday topic – food.

The World Village Festival’s talks and discussions programme will be available on-site at the Tiivistämö event venue in the Suvilahti district of Helsinki and streamed live on the Festival website from 11.00 to 19.00 on Saturday 28 May and from 11.00 to 18.00 on Sunday 29 May. Located next door to Tiivistämö, the Lämpiö space will stage an art exhibition and provide an opportunity to relax to the tunes played by DJs as well as enjoying drinks and food.

More programme will be published on 21 April. Admission to all events will be free.

World Village Festival is Finland’s leading event for global action for the whole family, an admission free cultural festival, and a trade fair for sustainable development. The event will be organized in Helsinki and online 23.–29.5.2022 with “The boundaries of our planet” as the theme. The main organizer is Finnish Development NGOs Fingo. The main partners are the Helsinki Federation of Parishes, the Ministry for Foreign Affairs, the European Commission Representation in Finland, the European Parliament Liaison Office in Finland and the Maailman Kuvalehti magazine.