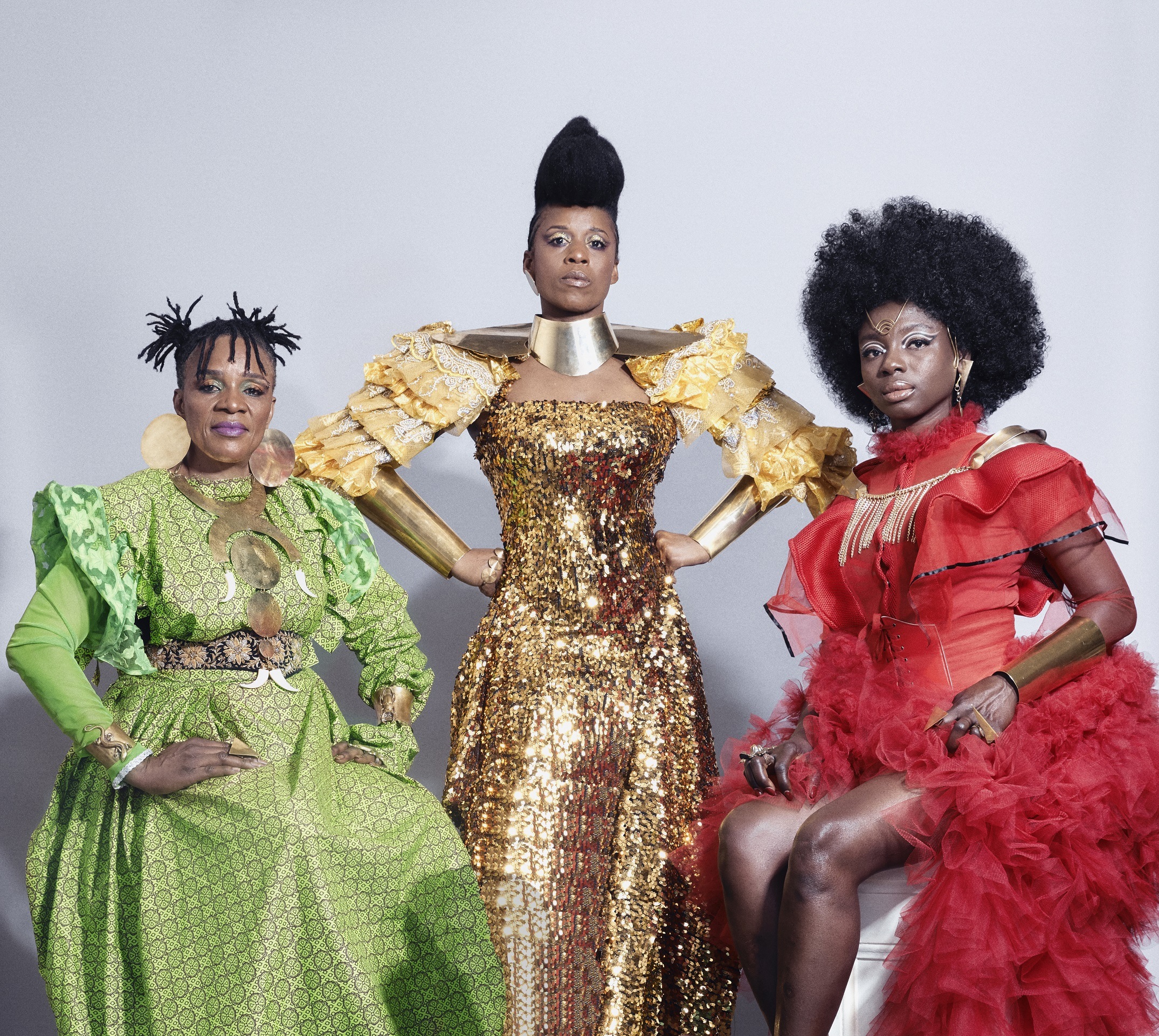 The World Village Festival for sustainable development will focus on environmental and climate issues as well as refugees and peace this spring. This year’s theme is the Boundaries of Our Planet. The wellbeing of our planet is a concern for us all.

Organised as a hybrid festival this year, the free event will happen on sites around Helsinki as well as online during the last week of May (23–29 May 2022). The film programme will be screened at the Online Cinema and can be viewed free of charge throughout Finland during the festival week. The stancetaking and solutions-oriented talks and discussions on Saturday and Sunday will take place at the Tiivistämö event venue in the Suvilahti district of Helsinki and will also be streamed live on the World Village Festival website.

The main music event will be organised on Sunday at the open-air stage of Allas Sea Pool and feature a fabulous line-up of international and Finnish groups. There will also be concerts on Saturday night at Tiivistämö and on Sunday night at the Temppeliaukio Church. The Market of Possibilities will see exhibitors spread across Helsinki’s Market Square on Sunday.

The societally active West African supergroup Les Amazones d’Afrique were already lined up for the World Village Festival for two consecutive years, but the coronavirus pandemic threw several spanners in the works. This May, the waiting will finally be rewarded. Blending pan-African styles, electronic sounds and contemporary pop, the collective addresses hard-hitting themes such as violence against women, sexual identity and forced marriage. At the World Village Festival, the vocal line-up will feature Mamani Keïta, Fafa Ruffino and Dobet Gnahoré.

Also playing on the Allas Sea Pool stage will be Santrofi, a collective of eight young musicians. Providing a cocktail of Ghanaian highlife, Caribbean styles, Congolese soukous and Nigerian afrobeat, Santrofi played several major festivals around the world in 2019 before the pandemic, with members of the band also having toured with legends including Ebo Taylor, Pat Thomas and Gyedu Blay Ambolley.

The musical highlight of the Festival Saturday will be the evening gig of Orkesta Mendoza at Tiivistämö. Representing the musical melting pot of the US-Mexico border region, the band combines pop and rock with Latin American ranchera, son and cumbia rhythms. Sergio Mendoza, the frontman of the band last seen in Finland at the 2017 Helsinki Festival, is also known as a member of the Mexican band Mexrrissey and the US group Calexico.

The music programme of the World Village Festival will also include a live concert at the Temppeliaukio Church featuring the collaboration of Nicole Willis and the Gospel Helsinki choir that mesmerised the online audience at last year’s World Village Festival, as well as the children’s band Pikku Papun Orkesteri playing at Allas Sea Pool.

Most of the documentaries will see their Finnish premiere at the World Village Festival Online Cinema. World-premiered at Cannes Film Festival in 2021, FloreVasseur’s film Bigger Than Us shows how young people all over the world are fighting for human rights, the climate and social justice. Céline Cousteau’s Tribes on the Edge (2019) uncovers the severe health crisis and the devastating diseases faced by Amazonian indigenous peoples and shows how our future is interwoven with the future of nature on our planet. Nova Ami and Velcrow Ripper’s Metamorphosis (2018) is a magical and poetic film depicting the true scale of the global environmental crisis.

Exhibitor stands for Market of Possibilities

A limited number of exhibitor stands can be booked for Market of Possibilities, that is organized 29 May from 11.00 to 19.00 at Market Square, Helsinki. By participating in the event you will get to join in the unique atmosphere of the World Village Festival and reach thousands of people interested in sustainable development, civil society’s access to influence and global issues. Read more about Market of Possibilities.