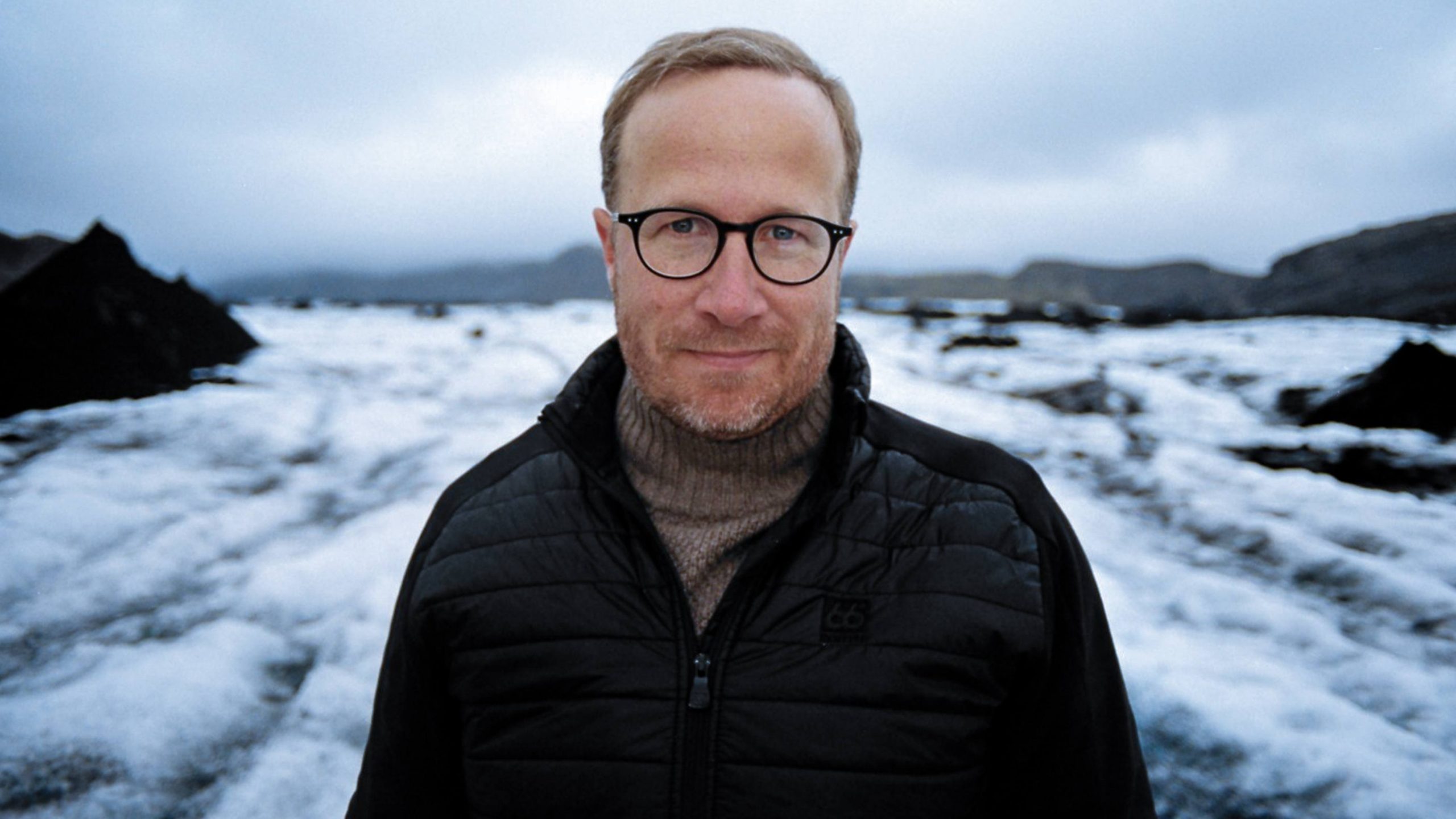 We feel like a climate conference is a normal thing, but Napoleon, Ramses II, Gengis Khan or any other leader did not believe they could raise sea levels or melt glaciers. Our leaders are in a mythological situation. Will we make an agreement, so the oceans rise 1 meter, 2 meters? The earth heats 1.5 or 2 degrees Celsius?

Our leaders today are weather gods in a strange situation and the future will look upon their actions or inactions. Were they tragic gods that could not listen to the data our Kassandras presented to them? Were they unable to stop their cars and the luxury they produced, until they drowned their own cities? How will this story be told in the year 2500 or the year 3000? Was the combined wisdom, the excellence of man perhaps more like an algae bloom, a species that grew into its resources, just to collapse again to the primal state.

When you look at climate data or present that to groups of young people, the task can be overwhelming. It seems like all of Earths systems are going out of balance. We have to stop burning coal, oil and gas in the next 30 years, a task that seems almost impossible. I looked for hope, as I wanted my hope to be based on something real, but not just wishful thinking. Scientists have told me this is possible within the technology we have today, but everything must work out simultaneously.

If you are a young person, it does not matter what you choose in studies or profession, everything has to change. Fashion, design, construction, architecture, farming, waste management, transport, tourism. Almost everything has to be rethought and redesigned. That is not necessarily a negative thing, this can be rewarding and give many jobs a higher meaning, humans have achieved many things in 30 years before. From first flight to crossing the Atlantic and from there to the moon, from the discovery of the neutron to an atom bomb in 13 years, maybe not a good example, but shows what can be done if people want to.

Andri Snær Magnason is an award-winning Icelandic author, who uses stories, fantasy and humor to explore challenges and problems in societies around the world. Magnasson actively participates in societal debates and discussions. In 2016 he ran for President of Iceland and was the third most voted candidate. His book on climate change, On Time and Water, has been nominated for the Nordic Council Literature Prize 2021. In his keynote speech at the World Village Festival Magnasson focuses on the future of humanity.