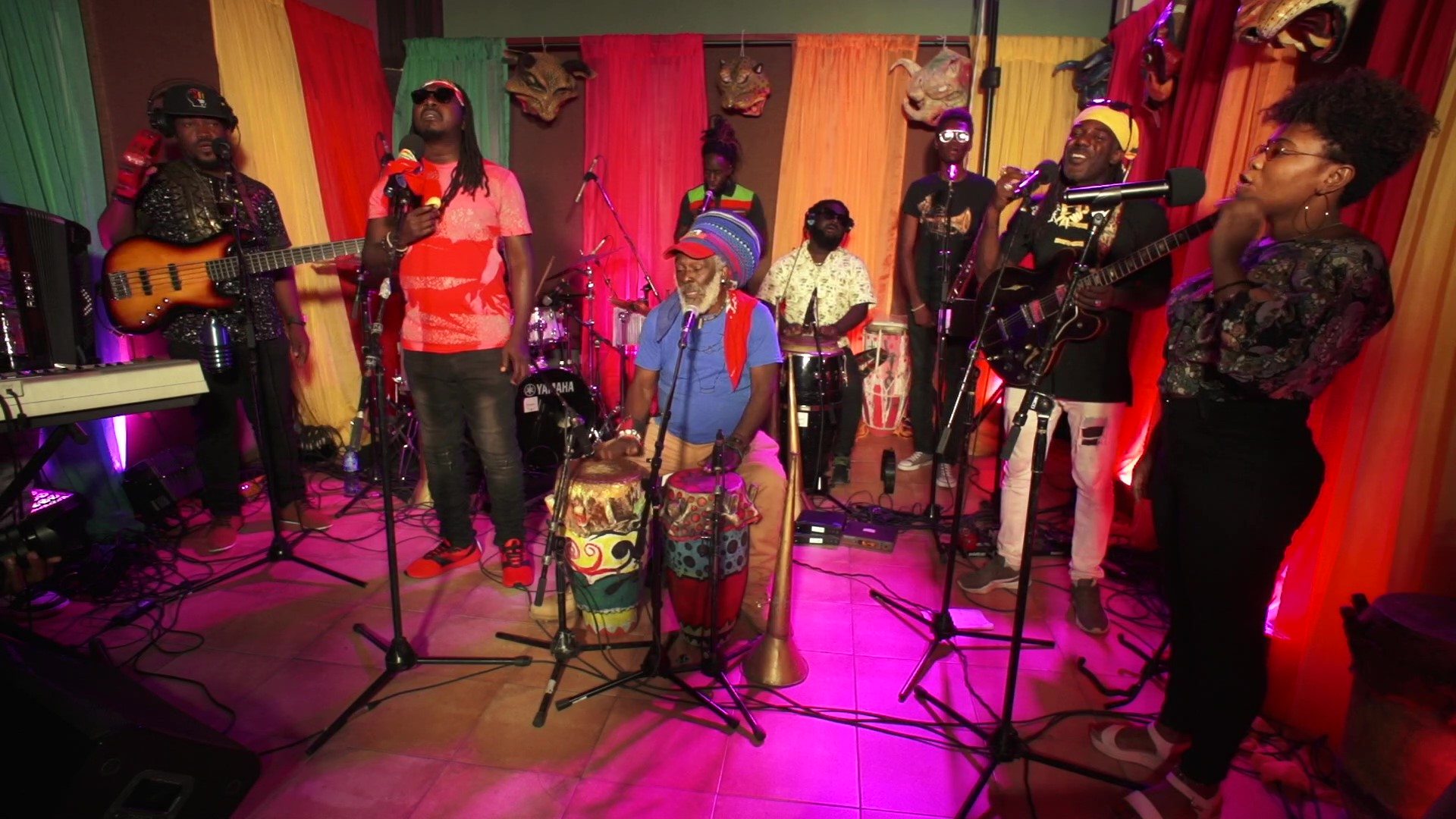 World Village Festival, which was organized during the last weekend of May and first week of June, brought together people representing 54 different countries. The event was popular in Finland as well, and audience joined the festival from all over the country. In total, about 10 000 people attended the online festival.

World Village Festival, which is one of Finland’s largest festivals, the biggest NGO event and the most comprehensive discussion arena focusing on global themes, was organized as an online event on 29–30 May. It featured over 60 different programme numbers, including talks and discussions, concerts, documentary films and kids’ programme.

6 200 individual registered visitors attended the festival. According to an online survey that was carried out on 29 May –7 June, one live stream was viewed on average by 1,6 people, which makes the total audience count around 10 000. One individual visitor spent on average 2 hours and 15 minutes on the festival platform. Film viewings and discussions that happened on the film platform are separate from these numbers, because films were screened on a different virtual platform due to copyright reasons.

– We are very pleased with the audience numbers and with the festival in general. We didn’t reach the same audience numbers as we do during a traditional live festival in a park in the centre of the city, but for a virtual event this visitor count is very good. Films and speeches were viewed more than usual, but concerts, workshops and exhibitor stands gained less audience than normally. The festival atmosphere was still very good and the feedback from the audience, performers and participating organizations has been excellent, says the festival’s Communications Manager Nelli Korpi.

From individual programme numbers, the most popular was the concert by Sanni – which was to be expected. The special concert by Nicole Willis & Gospel Helsinki also gained a substantial audience.

The most popular discussions were “Future world?”, where ministers Haavisto and Skinnari were quizzed by young people; interview of president Tarja Halonen; and Food for thought: A discussion on food security. Powered by PechaKucha -programme numbers, which were also streamed live on Facebook in addition to the festival platform, gained a large audience. The most viewed films were David Attenborough: A Life on Our Planet and The Great Green Wall.

The festival gained a large audience from around the world

The festival attracted a substantial audience both internationally and domestically. Abroad the festival was most popular in Taiwan largely due to Small Island Big Song, as their participation at the festival was featured prominently in the Taiwanese media. In total, audience joined in from nearly 40 countries. In addition to Taiwan, visitors tuned in from Germany, Sweden, Japan, Malawi and the United States, among other countries. Domestically visitors tuned in from all over the country.

More information and details about the audience’s opinions, programme favourites and activities will be gained from an audience survey in early fall of 2021.

You can also revisit the festival spirit through the festival’s social media channels or the Flickr photo gallery. The images can be freely used by the media in articles and coverage related to the festival. Please remember to include the photographer’s name if you use these images.

Next year World Village Festival will be organized on 28–29 May 2022 in the Suvilahti area of Helsinki. Exhibitor signup and applications for the programme will open in November 2021.

The event is organized by Finnish Development NGOs Fingo, which is an umbrella organization for approximately 300 development organizations. The main partners of the festival are the Helsinki Federation of Parishes, Ministry of Environment, Ministry for Foreign Affairs, European Commission Representation in Finland, European Parliament Liaison Office in Finland and Maailman Kuvalehti -magazine.