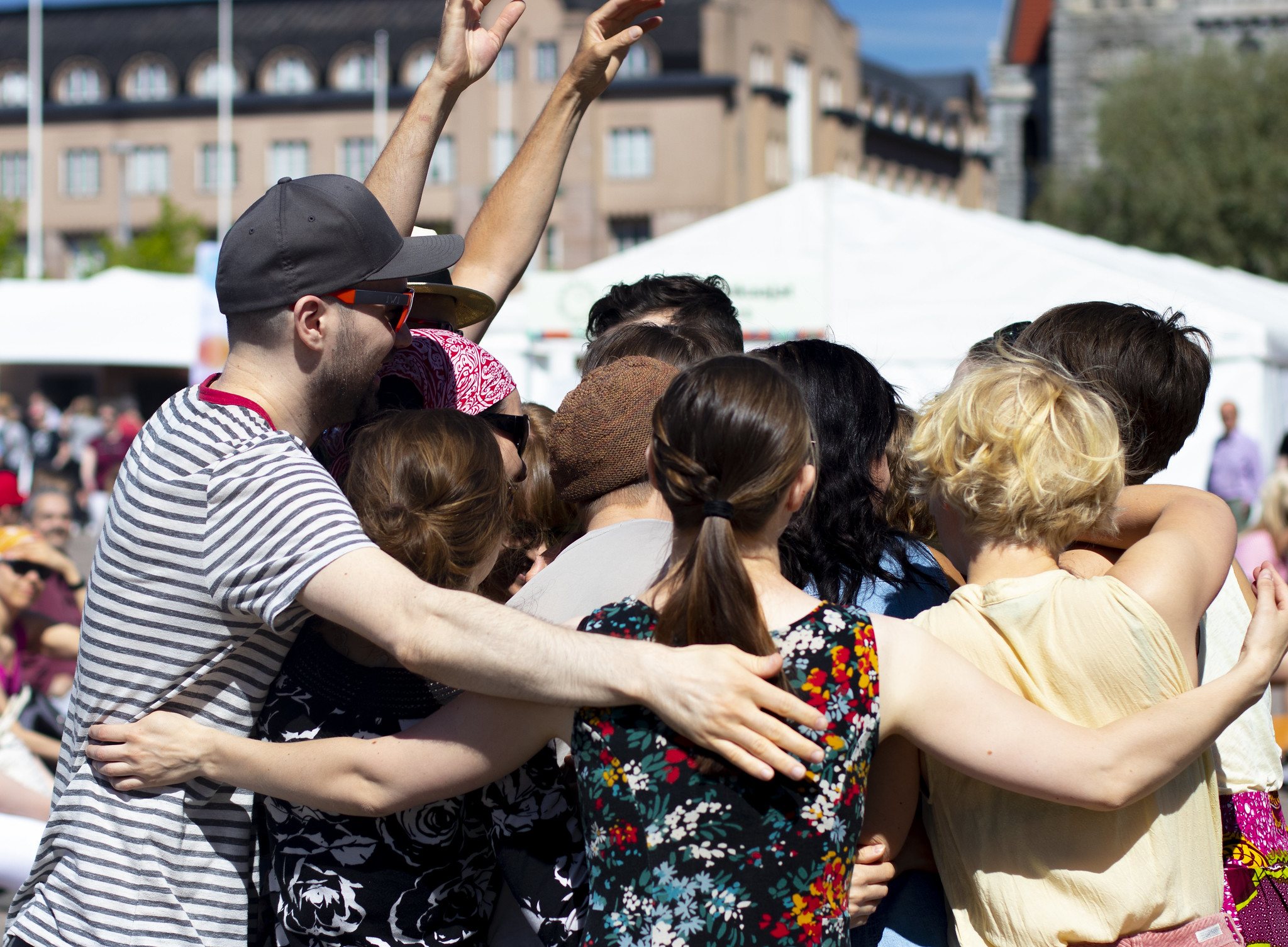 Human rights, sustainable development, responsible travel and climate and environmental issues interest as many as 90 percent of all the visitors of World Village Festival. In addition to the programme content, people are also drawn to the festival atmosphere, and they leave the festival with a stronger desire to take action for a better world, according to a survey that was conducted among festival visitors.

World Village Festival conducted an image and audience survey over the Spring which revealed insights particularly about people’s perceptions, wishes and views about the event. The survey provides insights into the aspects of the festival that draw people to attend year after year, as well as about the kinds of improvements visitors would like to see implemented in the future.

In Spring 2021, World Village Festival is relocating to a new venue – the Suvilahti site in Helsinki. The festival is being further improved and developed based on the survey results.

Out of all the survey respondents, the majority were women between the ages of 24 and 45, living in the capital region. The respondent profile was similar to that of surveys conducted in the past, and also matched with the festival’s social media followers’ demographics. The survey also indicated that people of all ages attend the festival.

Both the image and audience surveys, as well as questionnaires that have been carried out in the past, show that the festival has become a tradition for many: over 50 percent of respondents have attended the festival more than 5 times and 21 percent as many as 10 times or more.

– It is nice to see that this festival has become a meaningful event for lots of people. I know many people who have, for example, found their partner at the festival, or participated as volunteers several years in a row, says the festival Communications Manager Nelli Korpi

New audiences discover the festival each year as well. As many as 20–25 percent of visitors are attending the festival for the first time.

The festival organizers, exhibitors and programme producers all benefit greatly from having a keen understanding of the particular areas of interest of the festival attendees. Over 90 percent of respondents stated they were interested in human rights, sustainable development, responsible travel and climate and environmental issues.

Festival attendees are interested in taking action on behalf of things that matter to them: 73 percent stated that they actively voice their opinion on issues they perceive as unfair or unjust, 28 percent participate in NGO/CSO activities, and 68 percent donate money to charity.

The topics that are addressed at the festival stay in people’s minds, and as many as 55 percent of respondents stated that the information they were exposed to at the festival had an impact on their own behaviour.

– Tens of thousands of people attend the festival each year. It is a great opportunity for introducing important and timely themes to a large audience and igniting social change, Korpi says.

A rich programme and great atmosphere draw people to the festival

The festival audience appreciates the international atmosphere and sense of community, rich cultural programme and the fact that the festival is free and inviting to families. The opportunity to try out new world cuisines, learn about NGO/CSO work and the high-quality speech programme on relevant and timely topics are also important to attendees.

–  Based on the feedback we have received, it is clear that the audience has taken ownership over the different parts of the programme, from music shows and international festival atmosphere to more factual discussions and NGO/CSO activities, says Programme Manager Johanna Eurakoski.

According to the survey, festival visitors view World Village Festival as a relevant, important, encouraging and easily approachable event. Respondents also mentioned that they view the festival as too predictable and sometimes confusing. These are the issues that the festival organisation is attempting to address as part of the on-going development of the festival.

These are also the kind of developments that the festival audience wishes to see in the future. The survey included an open question, “What kind of content do you wish to see at World Village Festival in the future?”, and one of the replies was “Addressing injustices more openly and visibly”. The festival aims to address this need and profile itself even more as an arena for sustainable development and global themes, such as sustainable economy, climate justice and human rights.

– Our hope is to build a festival that is a more coherent package in terms of the programme, the festival site and festival communications. We are bringing new and brave openings to the programme, and we encourage all stakeholders to be present loudly and visibly, Eurakoski states.

The image and audience survey was commissioned by Fingo and implemented by Liisa Ahonen as her thesis project for the Humak University of Applied Sciences. You can view the survey and the results in more detail here (in Finnish):  Mielikuva- ja yleisötutkimus 2020 (pdf).